All About One Way Mirror Films

One Way Mirror Film comes in several levels of privacy; 5% (most privacy) to 45% (least privacy). They also come in two basic types: with and without Nighttime Vision. There really is no industry standard for mirror film with nighttime vision. Most companies will pass off a mirror film and call it “Nighttime Vision” when in reality it only has a nighttime affect in daylight. Our Nighttime Vision is a true night neutral film; this film has a mirror effect during the day, but at night you can see through.

It also depends the amount of light in the room. If you look into a tinted car window at night, you cannot see in; however, if you turn the light on in the car, from the outside you’ll be able to see inside a little bit, depending on the tint. True One Way Mirror Film with Nighttime Vision is what you see when you watch a police show on TV. While interrogating the suspect, notice the light is on, and the officers behind the glass are in a dimly lit room. They can see out, but the people on the other side cannot see in.

The better grade of film is Night Neutral (some manufacturers call it Dual Reflective) and Window Film and More is the only company selling it online that we’re aware of. The main reason is because it is expensive, and since there is no industry standard, other online resellers will sell solar films interchangeably.

Solar Films are designed to reject heat, but also have mirror film properties. The main difference with solar film is you will get almost no privacy at nighttime, whereas with real Nighttime Mirror Film, you will get much more privacy. 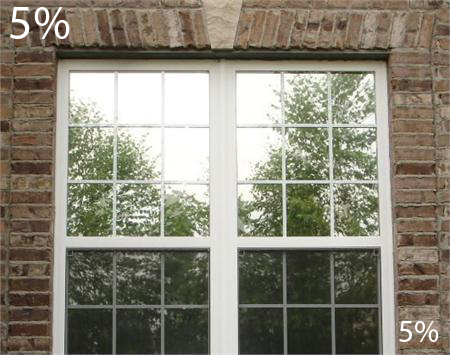 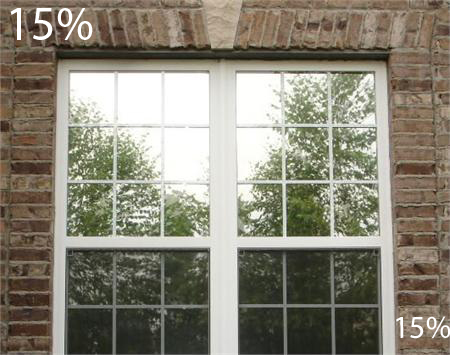 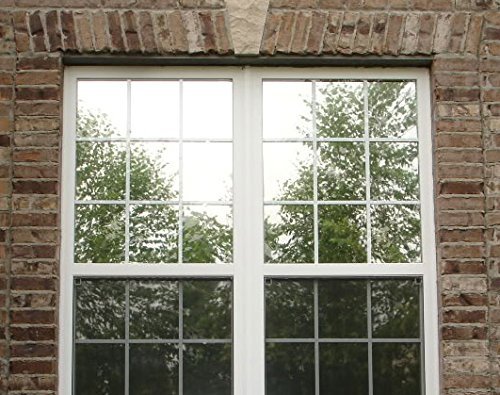 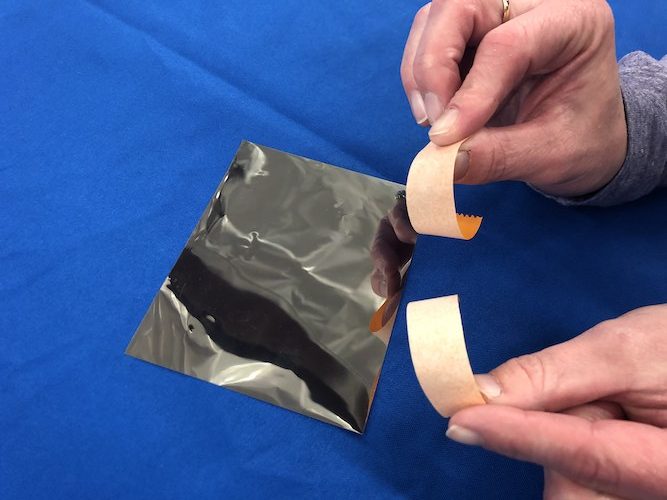 1) Use two pieces of scotch tape, sticking one on each side of the film at one of the corners. Then pull the two pieces of tape apart and the liner should separate from the film. 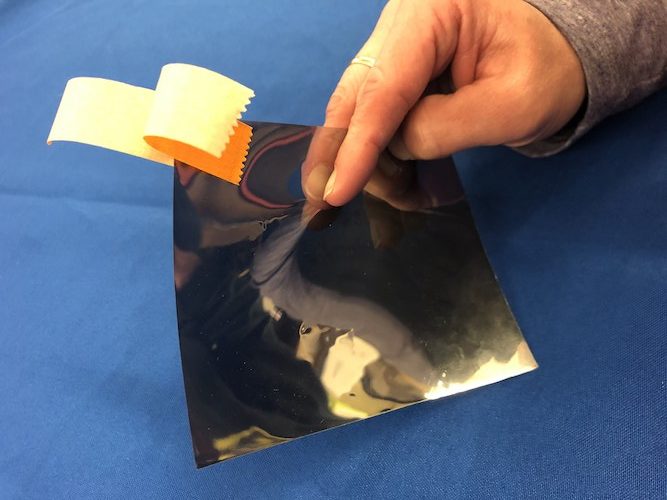 2) Place a small corner of the film between your teeth and gently grind your teeth together. The grinding combined with moisture can help expose the liner. 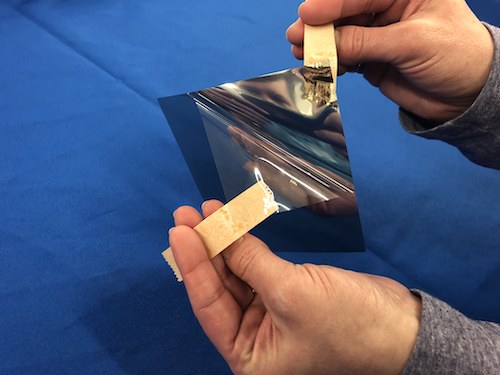 3) Use a thin or sharp object, such as your finger nail, to slide between the two layers and pull them apart. You can use the utility blade, but be very careful not to cut yourself.